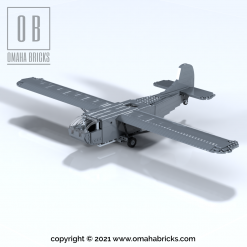 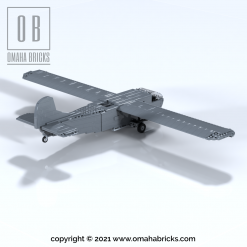 The Waco CG-4A was the principal U.S.-built glider of World War II. It was used in airborne operations to deliver assault troops to their objectives in formed groups and to deliver weapons, light artillery pieces, and vehicles too bulky or heavy to be dropped by parachute. It was also used to deliver supplies.