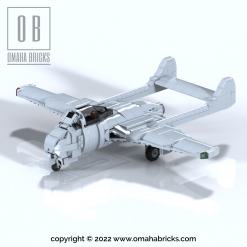 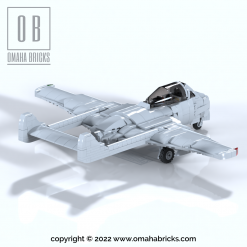 Informations about the model:
Total Bricks: 496

The de Havilland Vampire is a British jet fighter which was developed and manufactured by the de Havilland Aircraft Company. It was the second jet fighter to be operated by the RAF, after the Gloster Meteor, and the first to be powered by a single jet engine. In 1946 the Vampire entered operational service with the RAF, only months after the war had ended. 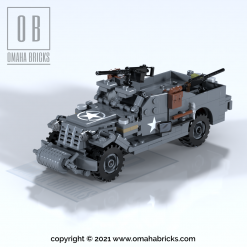 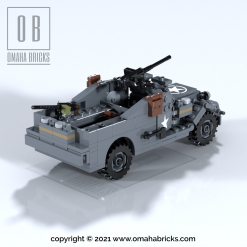 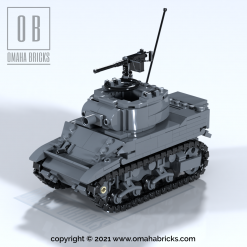 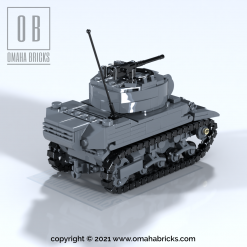 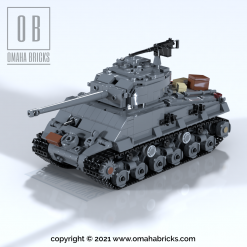 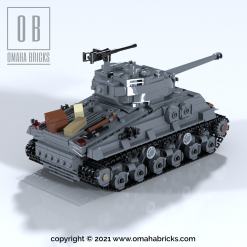