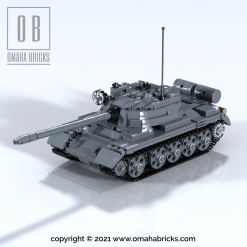 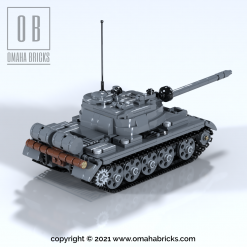 Informations about the model:
Total Bricks: 663 (including tracklinks)