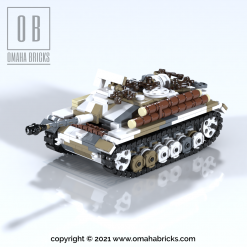 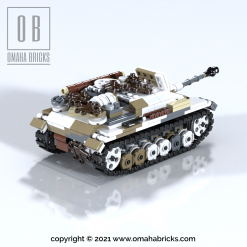 Note: This purchase is for the instructions and partslist in pdf and xml/csv only.