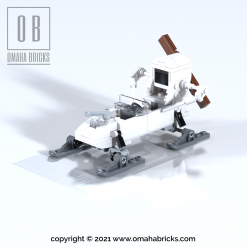 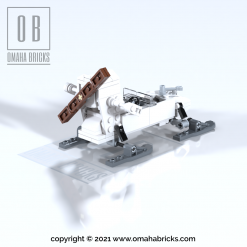 The RF-8, or GAZ-98, was an aerosan used by the Soviet Union during the Second World War. The Aerosan, which is Russian for “aero-sleigh” or propeller driven sleigh, was military vehicle that was used operationally in snowbound winter regions of Northern Europe by several nations during the first half of the 20th century; however it was Russia that made the most use of these specialised winter combat vehicles.

Be the first to review “RF-8 Aerosan Instructions” Cancel reply