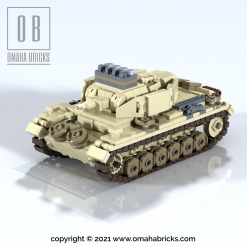 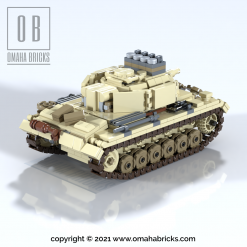 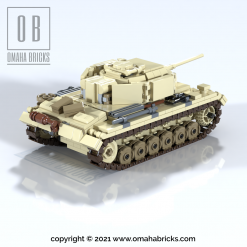 The Panzerkampfwagen III, commonly known as the Panzer III, was a medium tank developed in the 1930s by Germany, and was used extensively in World War II. The official German ordnance designation was Sd.Kfz. 141. It was intended to fight other armoured fighting vehicles and serve alongside and support similar Panzer IV which was originally designed for infantry support.