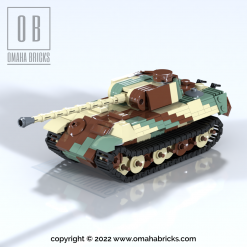 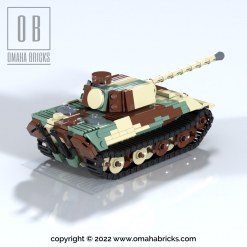 Informations about the model:
Total Bricks: 547 (including track links)

To complete this model you can use the following third party elements:
– 90 double wide track links. You can use them from BrickMania, Bluebrixx or any other company you prefer.

The Panther is a German medium tank deployed during World War II on the Eastern and Western Fronts in Europe from mid-1943 to the war’s end in 1945. It had the ordnance inventory designation of Sd.Kfz. 171. It was designated as the Panzerkampfwagen V Panther until 27 February 1944, when Hitler ordered that the Roman numeral “V” be deleted. 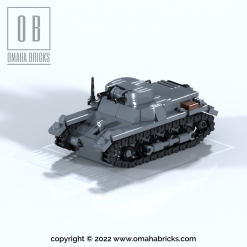 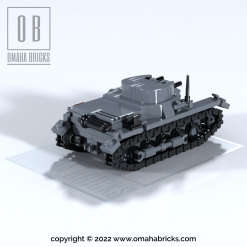 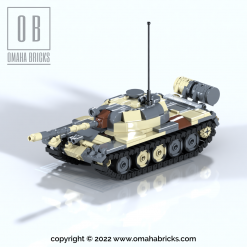 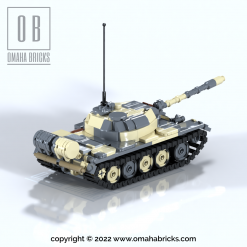 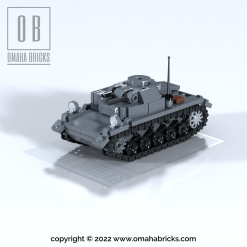 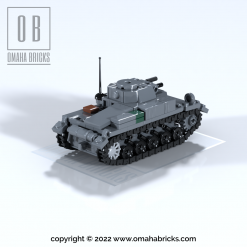 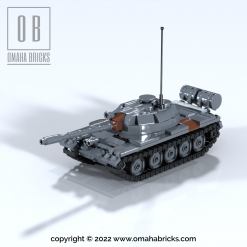 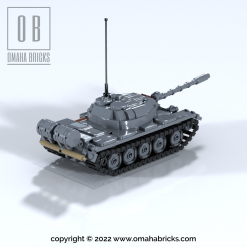