The Panzerkampfwagen VIII Maus was a German World War II super-heavy tank completed in late 1944. It is the heaviest fully enclosed armored fighting vehicle ever built. Five were ordered, but only two hulls and one turret were completed, the turret being attached, before the testing grounds were captured by advancing Soviet military forces.

Be the first to review “Maus Instructions” Cancel reply 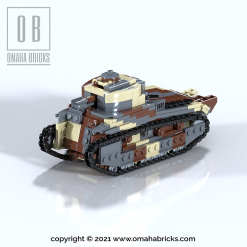 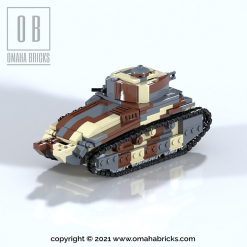