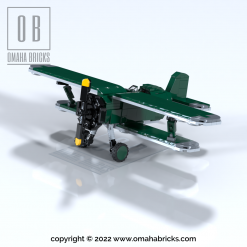 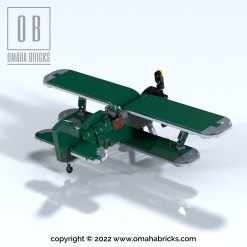 Informations about the model:
Total Bricks: 399

The Polikarpov I-15 was a Soviet biplane fighter aircraft of the 1930s. Nicknamed Chaika because of its gulled upper wings, it was operated in large numbers by the Soviet Air Force.

Be the first to review “I-15 Instructions” Cancel reply