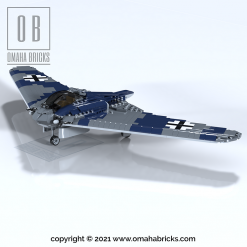 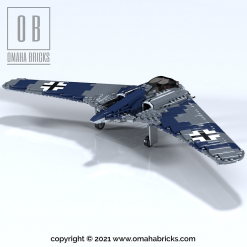 The Horten Ho 229 was a German prototype fighter/bomber initially designed by Reimar and Walter Horten late in World War II. It was the first flying wing to be powered by jet engines. The first prototype flew on 1 March 1944. It never saw real combat.

Be the first to review “Horten Ho 229 Instructions” Cancel reply