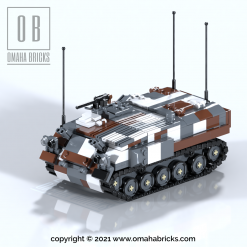 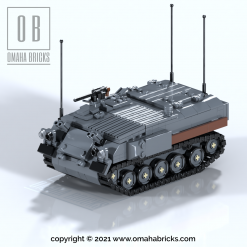 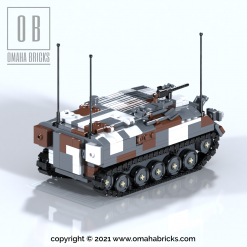 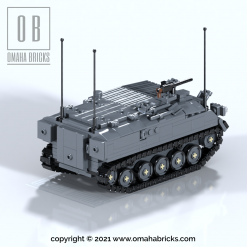 The FV432 is the armoured personnel carrier variant in the British Army’s FV430 series of armoured fighting vehicles. Since its introduction in the 1960s, it has been the most common variant, being used for transporting infantry on the battlefield. In the 1980s, almost 2,500 vehicles were in use, with around 500 now remaining in operation – mostly in supporting arms rather than front-line infantry service.