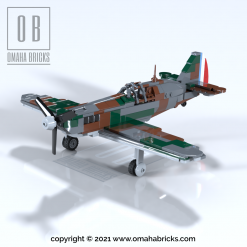 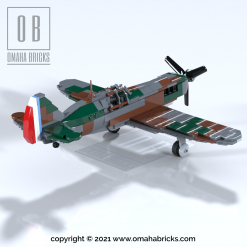 The Dewoitine D.520 was a French fighter aircraft that entered service in early 1940, shortly after the beginning of the Second World War. Following the armistice, the D.520 continued to be used, being operated by both the Free French Air Force and the Vichy French Air Force. The type was also returned to production during 1942, although it was manufactured at a lower rate than it had been during 1940. The D.520 saw combat service in North Africa, Bulgaria, and the Eastern Front, as well as use in France and Germany for training and defence purposes. During the type’s later life, it was used as a trainer aircraft. On 3 September 1953, the last D.520s were finally withdrawn from service.

Be the first to review “Dewoitine D. 520 Instructions” Cancel reply