The Avro Lancaster is a British Second World War heavy bomber. The AVRO Lancaster is probably the most successful heavy bomber of all used by Bomber Command of the RAF. The approximately 7,300 units built flew no fewer than 59 squadrons and dropped more than 608,000 tons of bombs in the more than 156,000 flights carried out. 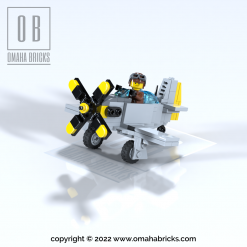 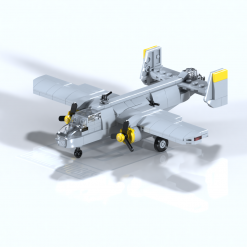 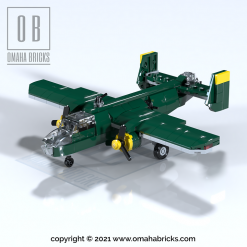 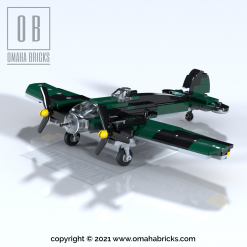 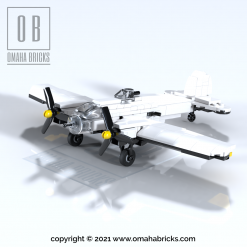 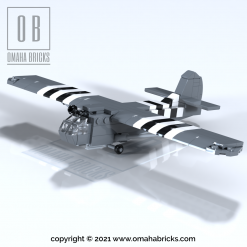 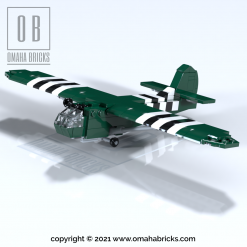 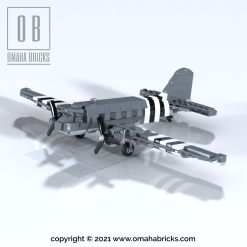 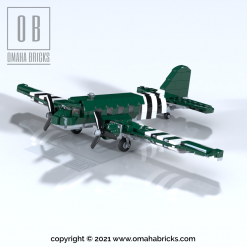 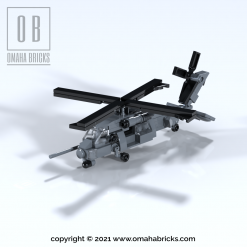 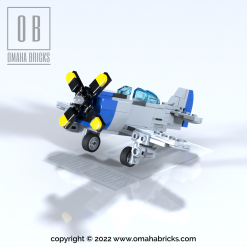