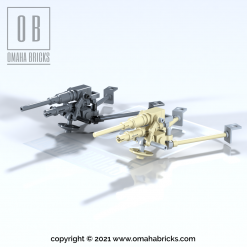 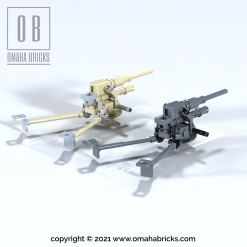 The Cannone da 47/32 mod. 1935 was an Italian artillery piece that saw service during World War II. It was originally designed by Austrian firm Böhler, and produced in Italy under license. The Cannone da 47/32 was used both as an infantry gun and an anti-tank gun; it was highly effective against light to medium armored tanks. The original Böhler and license-produced versions were also used in the Austrian, Chinese, Dutch, Finnish, Romanian, Estonian, Latvian, Soviet (Captured ex-Latvian guns) and Swiss armies.