The Junkers Ju 52/3m (nicknamed Tante Ju (“Aunt Ju”) and Iron Annie) is a transport aircraft that was designed and manufactured by German aviation company Junkers. The Ju 52 was in production between 1931 and 1952. In a civilian role, it flew with over 12 airlines, including Swissair and Deutsche Luft Hansa, as both a passenger carrier and a freight hauler. In a military role, large numbers flew with the Luftwaffe, being deployed on virtually all fronts of the Second World War as a troop and cargo transport; it was also briefly used as a medium bomber. 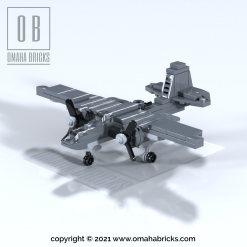 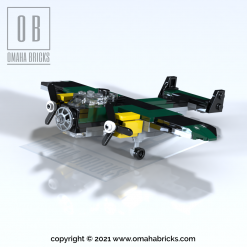