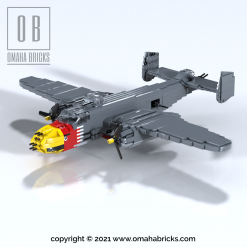 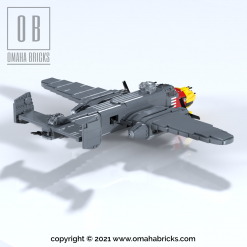 Total Bricks: 1458 (this excluding the stickerpack)