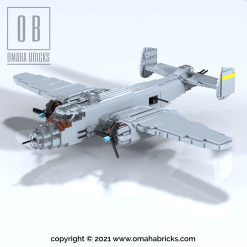 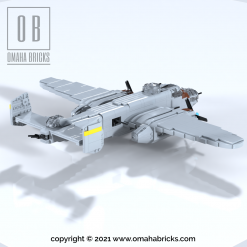 Total Bricks: 1354 (this excluding the stickerpack)

2 reviews for B-25 J Mitchell Instructions