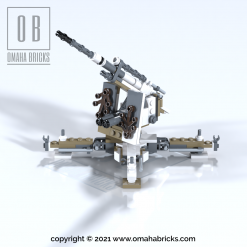 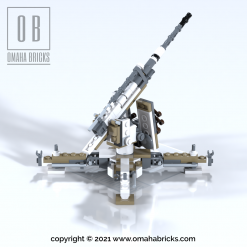 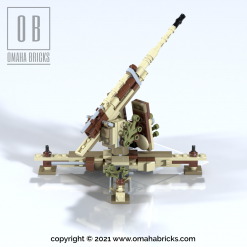 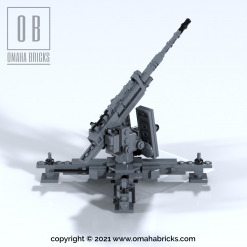 The German 8.8 cm caliber became a true legend in the Second World War. When allied troops heard a loud bang, in most cases it was an 88. The 8.8 cm Flak was a very good quality weapon, but was not much better as, for example, the British 3.7 inch Mk 3 of the American 90mm M1. The fact that the German 88 became so famous was because the gun could be used early in the war and the Allies had nothing comparable and because the 8.8 cm was also very suitable as an anti-tank gun in addition to its anti-aircraft capabilities. It was even used as artillery.